The Shooting Of the 9x8 On You Tube 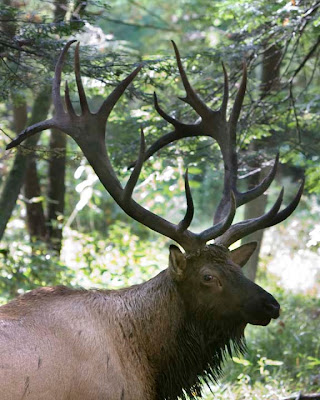 The Famous 9x8 In Woods At Close Range

One of our readers just notified us that The McCarthy Brothers, Eric and Jarrad, who are elk guides affiliated with Elk County Outfitters, have recently posted a video to You Tube, of the shooting of the 9x8 that we have been discussing. The elk was killed on the first day of the season by Gary Kolenski.

A Computer Disaster-I Would Rather Be Photographing Than Dealing With This!

During the past week there were some very beautiful, dramatic lighting conditions interspersed with the mostly gray, overcast skies. I used the Canon 3-D with 17-40mm lens and a circular polarizer on both of these scenic shots. 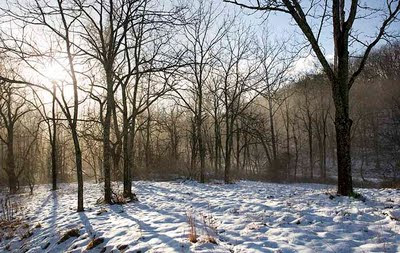 Late Evening After A Brief Shower 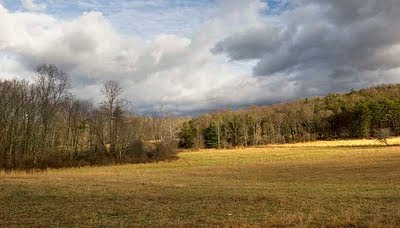 Unfortunately my experience with the hardware side of video production and photography has been a lot like the weather lately with a lot of problems interspersed with the few periods that things work as expected.

I was editing video last evening and left to do something else for a period of time, so I put the computer in sleep mode. I could recover from sleep mode with my Windows XP editing computer, but this was a new Dell XPS 9000 with the Windows 7 operating system. Two of the external drives were powered up. When I returned the computer would not awaken from sleep mode, so I had to do a hard shut-down by depressing and holding the power switch in.

When the computer rebooted, I tried to open a project, but got a message that the media could not be found. Long story short-both drives were hopelessly corrupted and could not be accessed (each were 2 terabyte drives about with one being 50% full and the other about 75% so there was a tremendous data loss) I tried drive rescue software to no avail. The drives had to be reformatted and all of the material must be recaptured. This is a daunting task as it involves somewhere around 100 tapes to get back to a minimal acceptable level of operation, and one must be there to start and stop the process of capturing each tape.

I love to edit video, but it is hard work and I sometimes wonder if it is worth the hassle. I am still shooting tape and each one must be captured to a hard drive. This is real time capture. It takes one hour to capture a one hour tape, with other time needed to set up the capture process. I had all of the wildlife footage I have taken since the beginning of 2007 on three external hard drives, which are always attached to the computer. Luckily one of the drives was not attached and a portion of another was backed up to another drive, but still it is a mind boggling amount of work to face.
Posted by Willard at 8:27 PM 10 comments 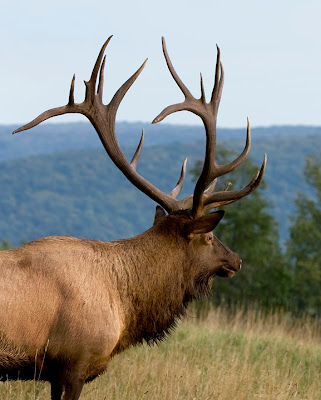 Acclimated 9x8 Bull: Killed In 2008 Season A Short Distance From This Spot
Protecting Acclimated animals is a must, but there is at least one more compelling reason to expand the No Kill Zone
A careful analysis of the ongoing controversy surrounding the Pennsylvania Elk Season as it is currently implemented brings forth at least two compelling reasons to expand the No Kill Zone.

Read More:
Posted by Willard at 4:33 AM 0 comments