Winter Cardinals With The Canon 7D

At times it seems there is a dearth of photographic subjects at this time of year, but then one has an evening when the light is beautiful and bird activity is excellent at the natural bird feeder. The biggest downside to this feeding area is that one does not see a wide variety of species.

Cardinals are very common, so for today's Camera Critters I am featuring three photos of these beautiful birds. 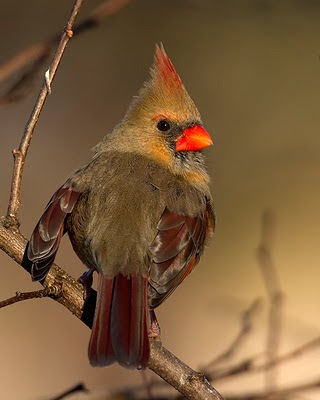 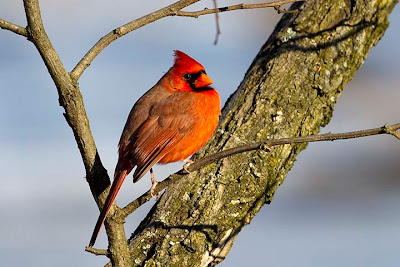 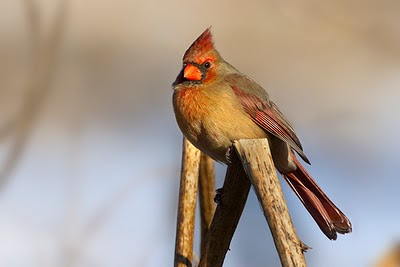 All photos were taken with the Canon 7-D and the Canon 500mmF4L lens. The female cardinals were taken at ISO 100, while the male was ISO 200.

It has been difficult to get interesting new wildlife photos during the last few weeks so we will dip into the archives from a 2003 visit to Cades Cove in Great Smoky Mountains National Park. At that time my primary lenses were the Canon 28-135mm ef, which I used for the scenic photos and the Canon 100-400mmL, which was my primary wildlife lens. 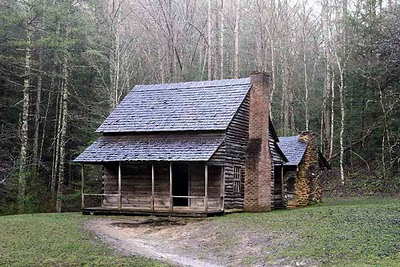 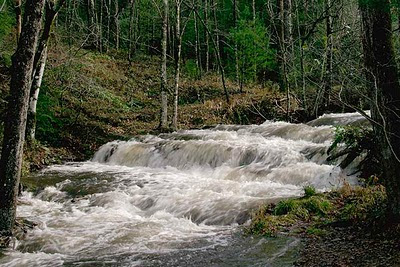 Since I am addicted to whitetail deer photography, the whitetail bucks were the primary focus of the trip. Some of the Cades Cove bucks look a lot like the ones in Pennsylvania, while others have a distinctly different appearance. The first buck is a classic beauty while the second is somewhat odd. 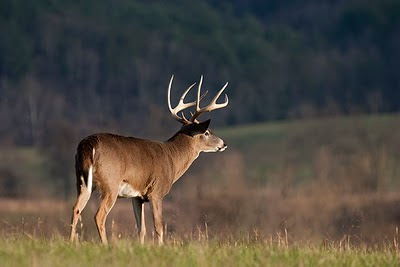 Large Eight-Point: Lower End Of Cades Cove
This buck is one of the more unusual ones that I have ever seen, with a very unique set of antlers and facial features. 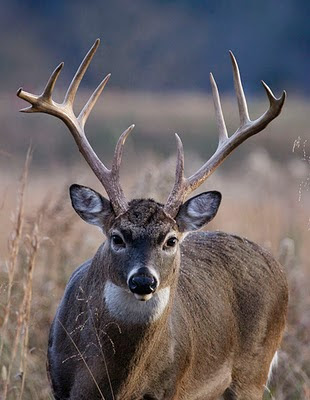 Eleven-Point: Hyatt Lane
Billie Cromwell went to the Cove in early December and photographed this same buck. He is now in decline as advancing age is taking it's toll.

Who Really Pays For Elk Management-Is A Change Needed ? 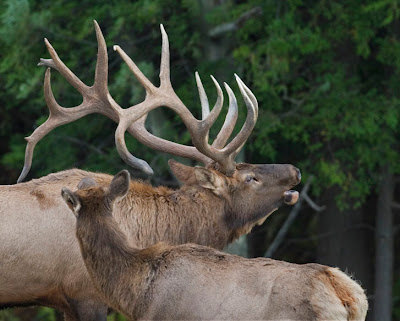 Bull 36 -2005
There is a belief among some that support the Pennsylvania Elk hunt as it is currently implemented, that their opponents are misinformed, uneducated persons, who have little understanding of the situation. If if they could only grasp the "scientific" facts of modern wildlife management they would become enthusiastic supporters of the program instead of shouting "half-truths" from the rooftops.

First, I must confess that I did agree with this point of view to a certain extent in my early years, with the exception that elk did not enter into the equation when I entered the outdoor arena in the mid-1960s as there was only a small remnant of a herd and little or no discussion of Pennsylvania elk in any of the outdoor magazines. How then did one who was educated, enlightened and totally with the program come to develop a diametrically opposite point of view after spending the majority of their life working in the front ranks of land management and law-enforcement with the Pennsylvania Game Commission? It would take an entire book to deal with this issue in a satisfactory manner, but I hope to address it to a certain extent in a series of posts in the near future.

With this thought in mind I wish to toss out a few thoughts on who pays for our wildlife conservation programs and on elk management in particular.

Read More:
Posted by Willard at 6:59 AM 1 comments