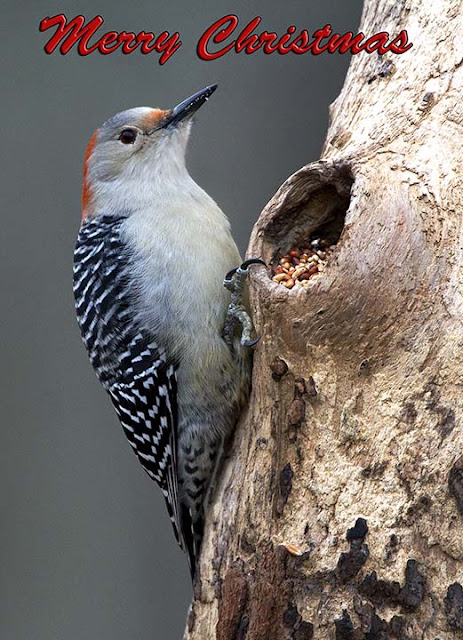 The film begins shortly after dawn. Early morning  fog shrouds elk country as the scream of bugling bulls fills the air.  There are several clips of bulls locking antlers in brief fights or sparring matches and three segments of a lengthy dominance fight.  Much of the footage of both elk and scenery is exposed and processed somewhat on the dark side as it was taken extremely early or late and I tried to maintain this type of look.

Cameras used were the Canon 5D MK III and the Panasonic GH2. The Canon 500mm F4 was the lens of choice for the dramatic close-ups and the Canon 24-105mm L was used for the scenic clips.  The lengthy fight that was far away and very late in the evening was filmed with the GH2 and Canon 300mm F2.8 L at ISO 3200.