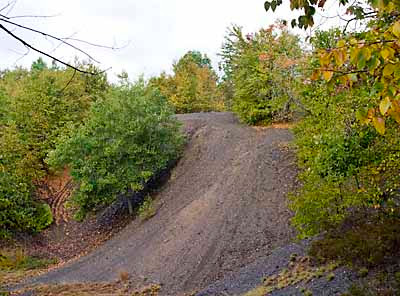 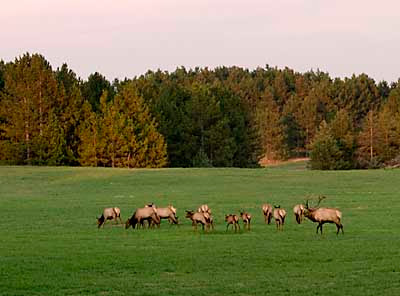 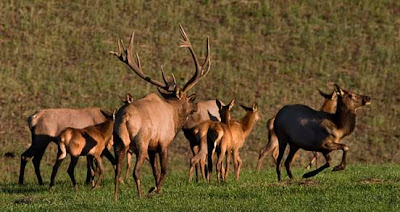 I'm hooked Willard for sure, I await the next install ment..
It is good to see just how well land can make a come back with a little help. We have an old landfill site that is now meadow land and woodland, where in the late 1960s it was a rubbish tip for household waste, a place that only rats and gulls would visit, maybe the odd fox now and then. To see it now you just would never guess what had been there. The different wild life, and wild flowers is a joy to behold.