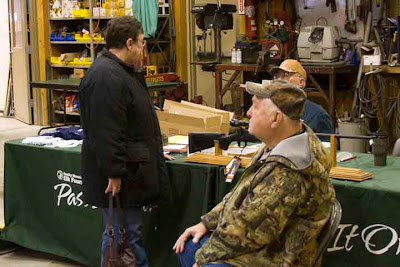 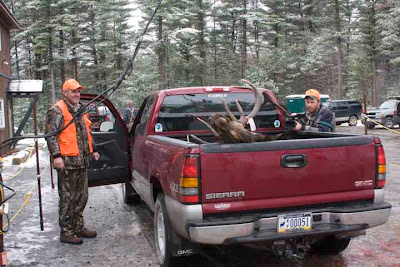 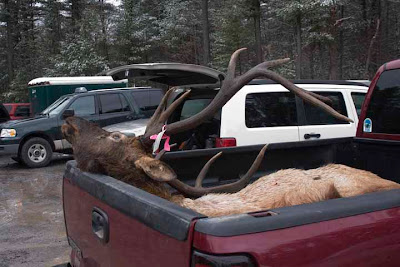 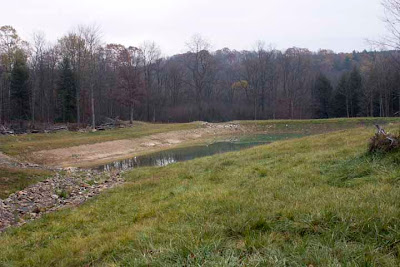 Another great post.... I am not familiar with ELK hunting except for what you have told us....is the meat eaten? Or are these just trophy hunts?

Happy Thanksgiving....hope you have a wonderful day!

Thanks for the Happy Thanksgiving wishes and I wish you the same.

I would assume that the meat is eaten. Only the individual hunter can say just why he hunts these elk and then they may not reveal their innermost thoughts and tell their true motivation to others.

I fell certain that most, even those that have to settle for a cow license, would prefer to get a bull license. In most cases they look for the biggest bull possible.
It is the experience of hunting for and shooting such a large animal that attracts many, but I'm sure that they either use the meat themselves or divide it among friends, etc. or donate to the needy.

Someone who applies for a cow tag is most likely looking for meat for the freezer, but to repeat-only the hunter himself knows his true motivation.

Hope your Thanks Giving went well Willard.
Another great post and a lot to take in. I followed the link. I am sure it's that 'Hunter/Gatherer' in man that must kick in real stong in some folk.
I'm sure that Mike Stone from New York State will go back home with tales to tell, how they 'hunted hard' all day.. then just as the light looked like fading the guides picked up the Bull. If this is the only way revenue can be made then I suppose it as to go on. I feel saddened by it. What is it about 'Man' and the size of things? It can't just be penis envy can it.
I would like to say a big thank you to you Willard. I have read all that you have put, and I have spent a while over at Lone Pine Outfitters and read all about the hunts, from past years as well. I do not think I could pull a trigger to kill, when I have a camera to shot instead.
I don't think hunting should be stopped/banned I don't think I know enough about that to put a valid point across, it would only be my thoughts on seeing a dead deer/elk that would be making the discision.
I was talking this week to a chap who spends his spare time shooting pheasant, pigeon, rabbits and now and again foxes. I know that this weekend he will be out shooting and killing but I don't be-grudge that, I don't think worse of him for it... it's just that I don't want to do it.
BUT I will still pluck and cut the breasts from the pigeons he might get me. Pluck and cook the pheasants.
All in all Willard I don't want to shoot anything anymore... but I'd still eat what as been hunted.. like most of us will carry on eating farmed animals. I will not judge the men nor wish to take away their right to hunt when doing so is 'within' the laws of their country.

Tom,
I hope you are feeling much better today.

I wanted to address the revenue issue and my thoughts on the hunt very soon, but then I realized that the next two weeks is rifle deer season and most of the hunters will be away from the computer so I will at least wait until the first week is over. In the meantime I may post some more check station scenes and perhaps some pictures of other subjects.