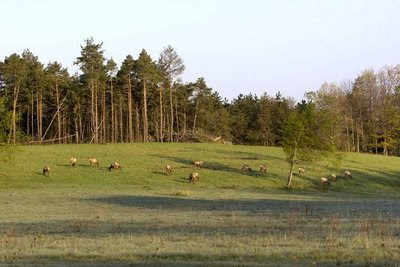 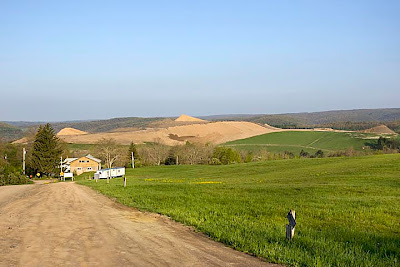 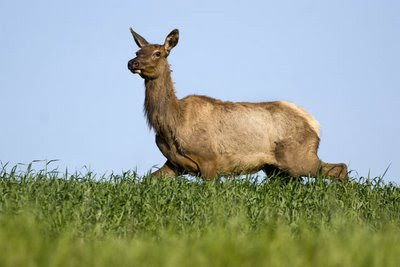 But the question remains, did I see any bulls?
Posted by Willard at 11:40 AM

Hi Willard..
I have been looking forward to you showing more from this area.. I was transfixed by your posts from here last year and know that I will be again this year.

All the best to you and yours.
Tom

Hi Willard,
Thanks for commenting on my blog!
My hubby has been a Ford man for years and years and when I told him I wanted a Toyota he about had a fit. But I loved the look of the FJ Cruiser and it is so much fun. I just love it. We have a lot of friends and customer of our business who are loyal Toyota people and they swear by them. So far with mine...so good!!
Just love your pictures today. I would love to see an Elk in the wild.
Take care and keep in touch!!

Aside from your blog and a nice gentleman I met this week at Presque Isle, I wouldn't have realized there were any elk herds remaining in PA. Thanks for sharing this information and your great photos.
P.S. The gentleman I met goes by the name "Buckwheat" and he lives near Punxy. He told me he mostly photographs elk. Do you know of him?

Thank you for the visit to my blog, Willard.

I really enjoyed reading about the reclamation project and its success. So many projects are never reclaimed and they are just there. I suppose it depends on what the land value is to the state and to wildlife as well as people and tourist dollars.

I also enjoyed your story about the money pit blazer.

I don't know, Willard. It looks more than "decidedly average" to me. The elk herd looks pretty good sized and the shy cow sot is excellent. I take them any day.